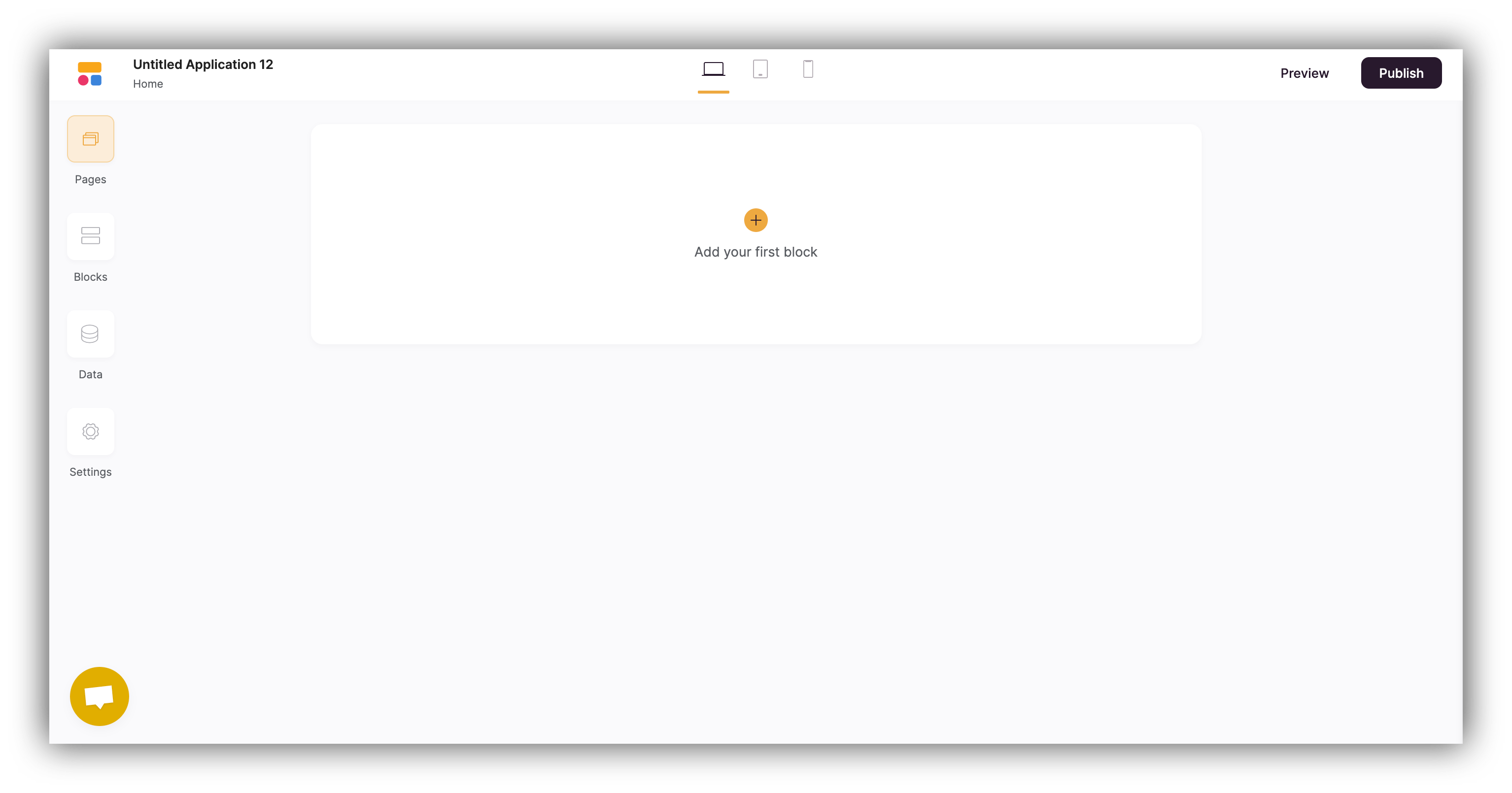 Softr.io is a NoCode platform for building web applications and web sites using an Airtable database. Softr lets you build applications for a myriad of use cases, such as client portal, marketplaces, e-commerce applications and workflow management systems. Even simple marketing web sites can be built using Softr. The key benefit to using Softr is that it lets you include dynamic data from an Airtable database. There’s also a low learning curve that makes it easy to get started. Softr.oi was founded in 2019 by Mariam Hakobyan and Artur Mkrtchyan. It is relatively new, similar to Stacker, Glide and Adalo. They recently raised $13.5M to grow their solution.

Softr supports a large range of use cases such as the following.

The Softr editor is easy to use and provides an interface that will be familiar to people who have some experience in NoCode tools. The editor lets you change the layout for mobile, tablet and desktop so that your app will be responsive. It is highly configurable and lets you either start from scratch or use a template to get a jump start.

Softr has comprehensive documentation along with a library of video guides. They also have a Softr community forum.

Softr has comprehensive documentation that is laid out in an easy-to-consume manner. They also have a section for video guides that contains highly detailed videos from the experts and explains how to use their tool.

This site (NoCode Guides) was built to help people find NoCode Softr developers who can help them with either one-on-one personalized help or by hiring a developer to do their project for them.

Softr has a very generous free plan that even lets you use your own domain. However, it does require that you have the Softr branding. All of the paid plans include a 30-day free trial.

Softr supports integrating with external systems using Integromat and Zapier. Softr also hosts an API that gives you access to things like managing users. Since the data used by Softr resides in Airtable you can also use the Airtable API to perform additional management of the data.

Softr.io has a large directory of templates that users can select and instantly edit to create their websites or portals in minutes. The categories include websites, landing pages, client portals, marketplaces, and more. Templates are available for all the types of websites, portals, and web apps that Softr is focusing on. You can open a template, preview it, use it and see all the features there are in the template before choosing it to edit.

Paid Options for Building on Soft.io

There are numerous freelancers and agencies that specialize in Softr and can build your web site for you. Softr itself maintains a directory of experts as does this site which includes a section for Softr developers.

The following are some web sites and applications that have been built using Softr.

Shared-C is a freelance marketplace that let’s you hire C-level executives, CEO and entrepreneures for par-time freelance work.

Boats By Owners is a marketplace to buy and sell boats!

Sea-Launch helps you discover NFTs before their launch or minting date so that you can get your hands on one quickly.

While Softr is very powerful and easy to use its simplicity comes with some drawbacks.

There are several alternatives to Softr.

Softr was founded in 2019 and is a relatively young product when compared to a platform like Bubble. However, it’s definitely punching above its weight and offers a powerful and easy to use solution for building web sites and applications. With its recent Series A funding it will likely be a serious contender to Bubble in the years ahead.